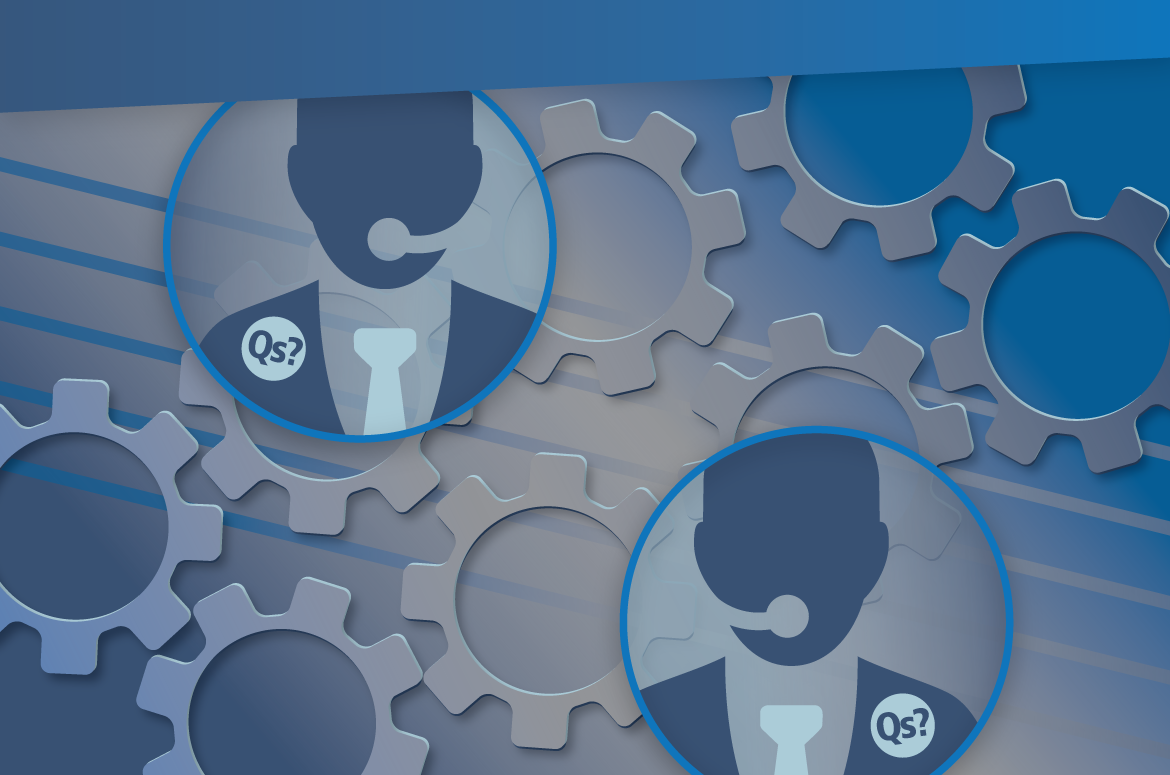 “Of all the organizations we’ve reached out to since starting Change the World, our partnership with NACHA has been the most valuable- they are informative, reliable and experienced.”

When the founders of theChange the World Fund were at a grocery store check several years ago, they were struck by a new idea. After being prompted at the checkout to donate money to charity, these non-profit professionals asked each other, “How can we do this differently?” They understood that each year Americans spend nearly $3 trillion using debit or credit cards, while 64 percent of American families reportedly give to charitable causes. They reasoned that if a mere five percent of card holders agreed to share 50 cents from each transaction with a non-profit organization of their choice, it could create an influx of more than $1 billion to charities.

The result was Change the World, with the goal of refining of fundamentally changing US charity dynamics by expanding the funding pool and implementing a simple mechanism for donors to give to charities that resonate with them, both large and small.

The challenge the Change the World Fund faced was how to integrate this new approach to charitable giving with credit card transactions. Seeking advice from the financial services industry, the founders turned to NACHA Elevation as the experts in electronic payments to help them formulate a fun, simple solution enabling anyone to easily donate to a registered U.S. charity whenever they swiped their card. Their new partners at Elevation developed a customized assessment and case study of recommendations based on more than 20 years’ experience, relationships and knowledge in the payments space.

One of the more satisfying results of Change the World’s partnership with Elevation was a way to target smaller charities that struggle to compete with larger organizations. The demand for charitable services has increased dramatically over the past decade, with a 60% increase in the number of public charities established during that period. While these new charities range in size, sophistication and sector served, they all compete for the same fixed pool of contributions. The 15 largest American charities gather 85 percent of all charitable donations in the U.S., making it difficult for small charities to compete and fund sophisticated marketing campaigns, utilize social media or use scarce resources on development directors or fundraising.

Guiding the non-profit startup through the storm of information, hype and disruption in the payments industry, NACHA was able to help Change the World grow successfully from a simple concept to a beta platform that will soon launch, with smaller charities being a primary focus.

“Of all the organizations we’ve reached out to since starting Change the World, our partnership with NACHA has been the most valuable- they are informative, reliable and experienced,” CEO and Co-Founder Diane Boyd said. “We have gone on to become part of the Membership Alliance of NACHA and have built an incredible network of resources.”

Change the World now has accessible knowledge connected across the payments space to help the organization continue to grow and reach its goal of giving 100 percent of the donations to charities.